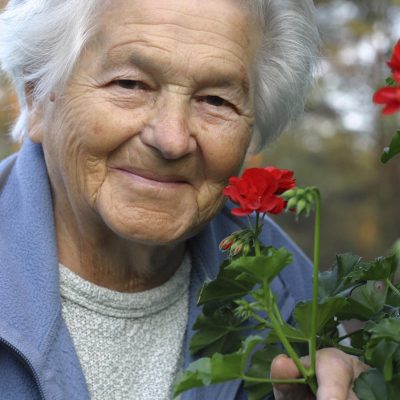 Australians are living longer but lifestyle-related chronic diseases are taking an increasing toll, according to the latest report on the nation’s health.

The report, issued every two years by the Australian Institute of Health and Welfare (AIHW), has found Australians are now living an average of 25 years longer than they were a century ago.

But Australians are increasingly living with chronic diseases as a result of an ageing population as well as lifestyle and health habits.

“While not solely related to behavioural factors in all cases, they can be heavily linked to smoking, physical inactivity, poor nutrition and the harmful use of alcohol,” he said.

“This can lead to obesity, high blood pressure and high cholesterol, which in turn can lead to cardiovascular disease, diabetes, cancer and mental health issues.”

Three in five adults are overweight, almost 60 per cent do not exercise enough and only 8 per cent are eating enough vegetables, the report found.

Chronic diseases continue to be the leading cause of illness, disability and death, accounting for 90 per cent of all deaths in 2011.

Many people have more than one chronic disease, which increases with age.

On the positive side, the report found smoking rates continue to fall, vaccination rates are going up as is the cancer survival rate.

There has also been a 20 per cent fall in heart attacks and a 25 per cent drop in strokes.

The report also focused on the health of people as they age.

“While cancer in children is relatively rare, the survival rate for five years after diagnosis has improved pretty dramatically from 68 per cent to 81 per cent over a 10 year period,” Dr Kalisch said.

“We’ve also noticed that after about age 45 you start to see more people dying from coronary heart disease and lung cancer.”

The most common long-term health conditions affecting older Australians aged 65 and over were arthritis, high blood pressure and hearing loss.

The death rate from circulatory and respiratory disease has fallen among Indigenous Australians.

Infant mortality rates are also down and fewer Indigenous people are smoking.

Dr Kalisch said the cost of health care was continuing to rise faster than inflation.

“They have risen faster than inflation and the economy as a whole for many years, and in recent years have outpaced government revenues from taxation and other sources,” he said.

“We find that health spending is taking up a greater proportion of government revenue than it used to.

The four most costly disease groups (cardiovascular disease, oral health, mental disorders and musculoskeletal) had direct health care costs of $27 billion in 2008-2009, or 36 per cent of the total health expenditure.