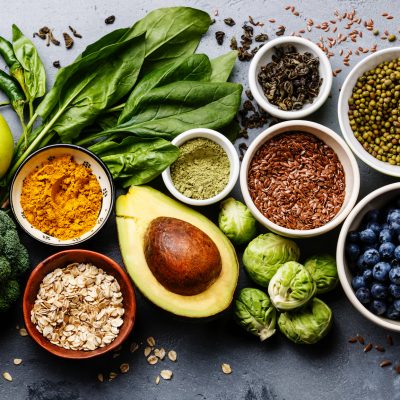 Haemochromatosis Australia and the Dietitians Association of Australia are urging Australians to have their iron levels checked before starting supplementation due to the similarity.

The call out comes during World Iron Awareness Week.

“Adequate iron intake is essential for human health but having too little or too much can cause harm,” says Clare Collins, accredited practising dietitian and spokesperson for the Dietitians Association of Australia.

“Iron helps put a spring in our step by transporting oxygen around the body, yet iron deficiency remains the most common nutritional deficiency in the Western world.”

At the other end of the scale, iron overload or Haemochrometosis, is a serious condition that results from the incorrect uptake, processing and storage of dietary iron within the body, she says.

This genetic predisposition is present in about one in 200 people of European origin and is the most common genetic disorder in Australia.

When undetected and untreated, iron overload can cause organ and tissue damage potentially resulting in premature death.

Iron deficiency often shows up as tiredness or fatigue, but excess iron can also cause these symptoms.

For this reason, Di Prince, president of Haemochromatosis Australia, is urgung Australians who are concerned about their iron levels to have blood tests before taking iron supplements.

“People with iron overload often feel tired all the time, sometimes with aching joints. Excess iron can continue to build up in the liver, the heart and other organs causing serious problems including arthritis and diabetes,” says Professor John Olynyk, medical advisor to Haemochromatosis Australia.

“However, if haemochromatosis is detected before damage occurs, it can easily be managed and is no barrier to a normal life.”

Making the most of your eyesight 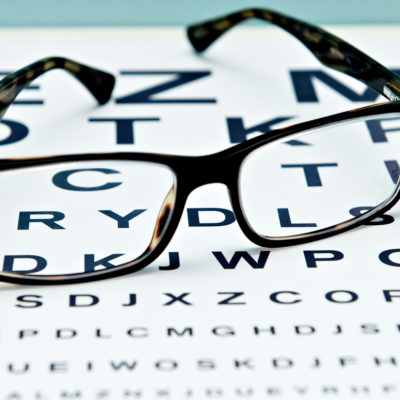 Aussies at greater risk of osteoarthritis 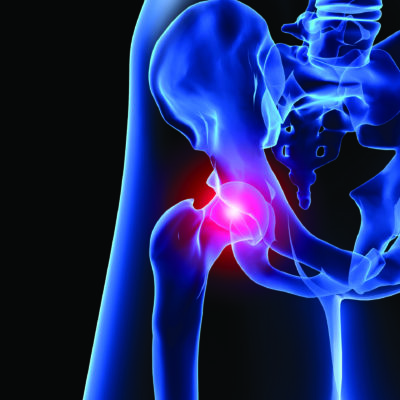 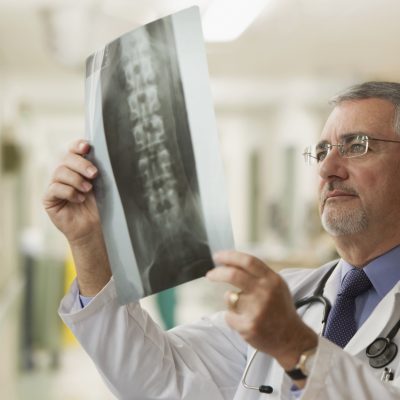