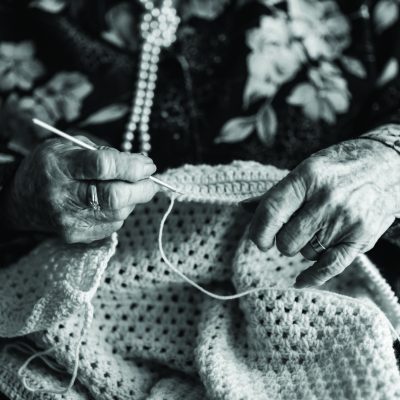 New research suggests developing arthritis may increase the risk of falling into poverty – especially for women, for whom the increased risk was found to be three times that of men.

The researchers, from the University of Sydney in Australia, report their findings in the journal Arthritis & Rheumatology.

For their study, they analyzed data from a nationally representative survey conducted between 2007 and 2012 of more than 4,000 adults living in Australia.

Although the word “arthritis” means joint inflammation, the public health world uses the term to describe more than 100 rheumatic diseases and conditions that affect joints, the tissues that surround the joint and other connective tissue.

The pattern, severity and location of arthritis symptoms varies, depending on the specific type. Typically, the symptoms can develop gradually or suddenly and include pain and stiffness in and around one or more joints.

Some forms can also involve the immune system and various internal organs of the body.

In their analysis, the researchers differentiate between income poverty and what they define as “multidimensional poverty,” which takes into account health and education attainment, as well as income.

The analysis found that women who developed arthritis were 51% more likely to fall into income poverty than women who did not develop the disease.

For men, developing arthritis was linked to 22% increased risk of falling into income poverty.

However, the risk of falling into multidimensional poverty as a result of developing arthritis was 87% higher for women compared with counterparts that did not get the disease, whereas in men, this figure was 29%.

“Given the high prevalence of arthritis, the condition is an overlooked driver of poverty.”

Lead author Dr. Emily Callander says as populations in developed nations age, arthritis will become increasingly common, and this finding of a link to poverty should “flag to policy makers in welfare departments the influence of the condition on national living standards.” She adds:

“Furthermore, the high risk of poverty should be kept in mind by clinicians seeking the most appropriate treatment for their patients with arthritis, as affordability of out-of-pocket costs may be an important factor.”

Meanwhile, Medical News Today recently learned of another study published in Arthritis & Rheumatology that suggests patients who have total hip or knee replacement surgery for osteoarthritis may be at increased risk of heart attack during the postoperative period and have a higher long-term risk of venous thromboembolism (VTE).