At the annual meeting of EULAR (the European League Against Rheumatism), which was held in June, it was announced that new guidelines for the treatment of rheumatoid arthritis will be published.

The new guidelines will update the 2010 EULAR recommendations and will be more general than 2012 rheumatoid arthritis guidelines issued by the American College of Rheumatology.

While the new EULAR guidelines are not yet published, some aspects were released prior to publication. Here are some of the important points:

When the guidelines are published, we will cover more of the recommendations. Stay tuned. 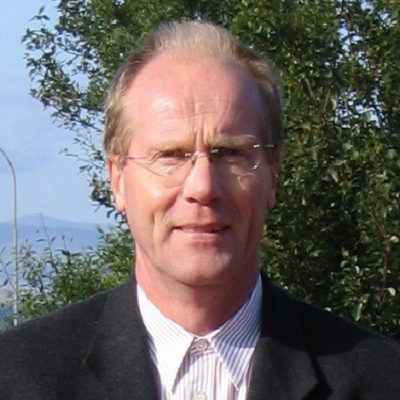 What care should you receive when you have musculoskeletal pain? 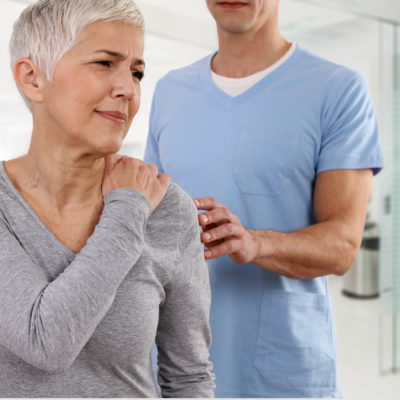