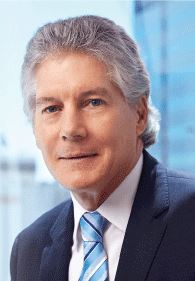 Mr Smith will announce the role at a University Club of WA breakfast today.

Since retiring last year from a 20-year career in Federal politics, Mr Smith has been appointed Winthrop Professor of International Law at the University of WA, a board member of Perth USAsia Centre and a member of Lavan Legal’s advisory board.

Mr Smith said his latest appointment was the first that he did not have a background in. It is estimated 6.2 million Australians over age 50 will have osteoporosis by 2022, costing the economy $33.6 billion over the next decade.