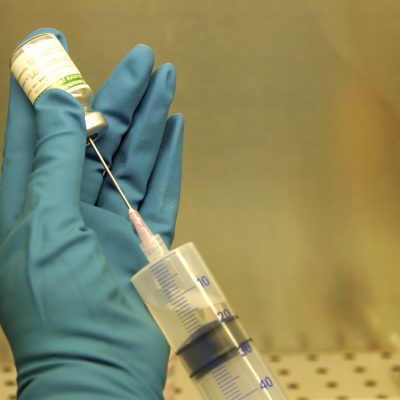 Arthritis Australia is concerned that patient safety may be compromised by current moves in Australia to allow biosimilars to be substituted for biologic medications at the pharmacy level.

Many biologics used for arthritis are now starting to come off patent and copies, known as biosimilars, are beginning to enter the market.

While biosimilars are very similar copies of biologic medications they are not generics. Biologic medications are extremely complex molecules grown using living organisms and it is virtually impossible to replicate them exactly.  Consequently it cannot be assumed that a biosimilar can be used interchangeably with its biologic reference product.

Our position is that we welcome the introduction of biosimilars because they offer the potential to reduce health system costs and increase patient access and choice to effective biologic medications.   However, until more clinical evidence regarding the safety and efficacy of switching is available, people who are already receiving a biologic medication should not be switched to the biosimilar version without the informed mutual decision of the prescriber and the consumer.

We are strongly opposed to current moves to allow substitution at the pharmacy level. These moves include provisions in the National Health Amendment (Pharmaceutical Benefits Scheme) Bill and recent advice from the Pharmaceutical Benefits Advisory Committee that it will consider, as its default position, allowing pharmacist to substitute biosimilars for the original biologic.

Until more evidence is available, we strongly urge the government to proceed with caution to ensure measures to encourage the uptake of biosimilars do not compromise patient safety in any way.