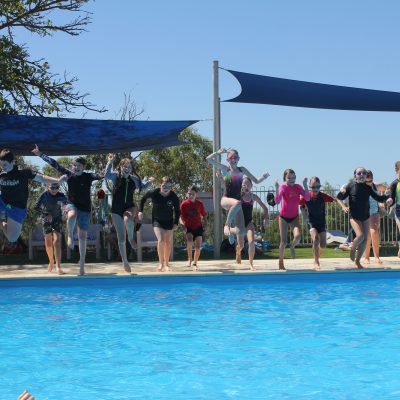 The inaugural Camp Stretch 2018 was held over the weekend from Friday 9th until Sunday 11th March, at the Point Walter Recreation & Conference Centre in Bicton.

Everyone arrived at camp in time to have dinner before we began with our ‘Getting to Know Each Other’ segment and fun ‘Games Night.’ Some of the participants were previous Camp Freedom campers – so old friendships were re-established and many new friendships were formed.

Saturday’s activities commenced with a Fitness session with Paediatric Physiotherapist Nicole Pates. It was then followed by an education session on the topic “What is happening to me and why?”

We then ventured down to the beautiful Swan River for some fun Raft Building.

Our afternoon ‘Pool Games’ session was filled with exciting games for those who were brave enough to endure the water – which was a little chilly for March! Others were happy enough to sit in the warmth of the sun and chat whilst keeping dry on the sidelines.

Our after-dinner activities started with a Hip Hop Class followed by a Disco, where the newly learned dance moves were practiced and refined before it was time for bed.

Sunday morning commenced once again with a Morning Fitness session with Nicole, followed by our second education session, “Recovering from Injuries: How to do Rehab.”

It was then off to the Flying Fox for some fun and games until lunch.

After lunch, participant’s parents arrived for an interactive Q&A session with Physiotherapist Nicole and our camp leaders. There was much discussion on how to assist children to live well with their condition. Parents also consistently reaffirmed that the camp provides a wonderful experience for children to meet others with a similar condition.

I would like to take this opportunity to thank our major sponsor Lottery West and the wonderful volunteers who gave their time and expertise over the weekend. Thanks also to our two camp leaders Tim and Dan; and to Jess and Jessica who both live with Ehlers Danlos and were able to relate and communicate effectively with participants.

I would also like to thank Arthritis & Osteoporosis WA for supporting a trial of a new camp – you have made some campers and their families very happy! 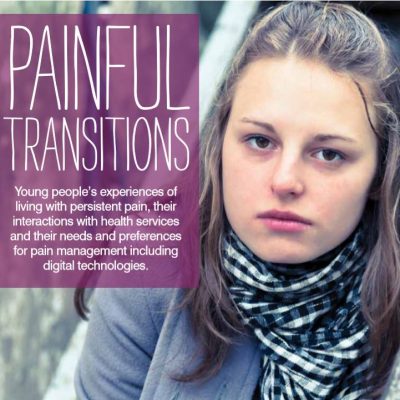