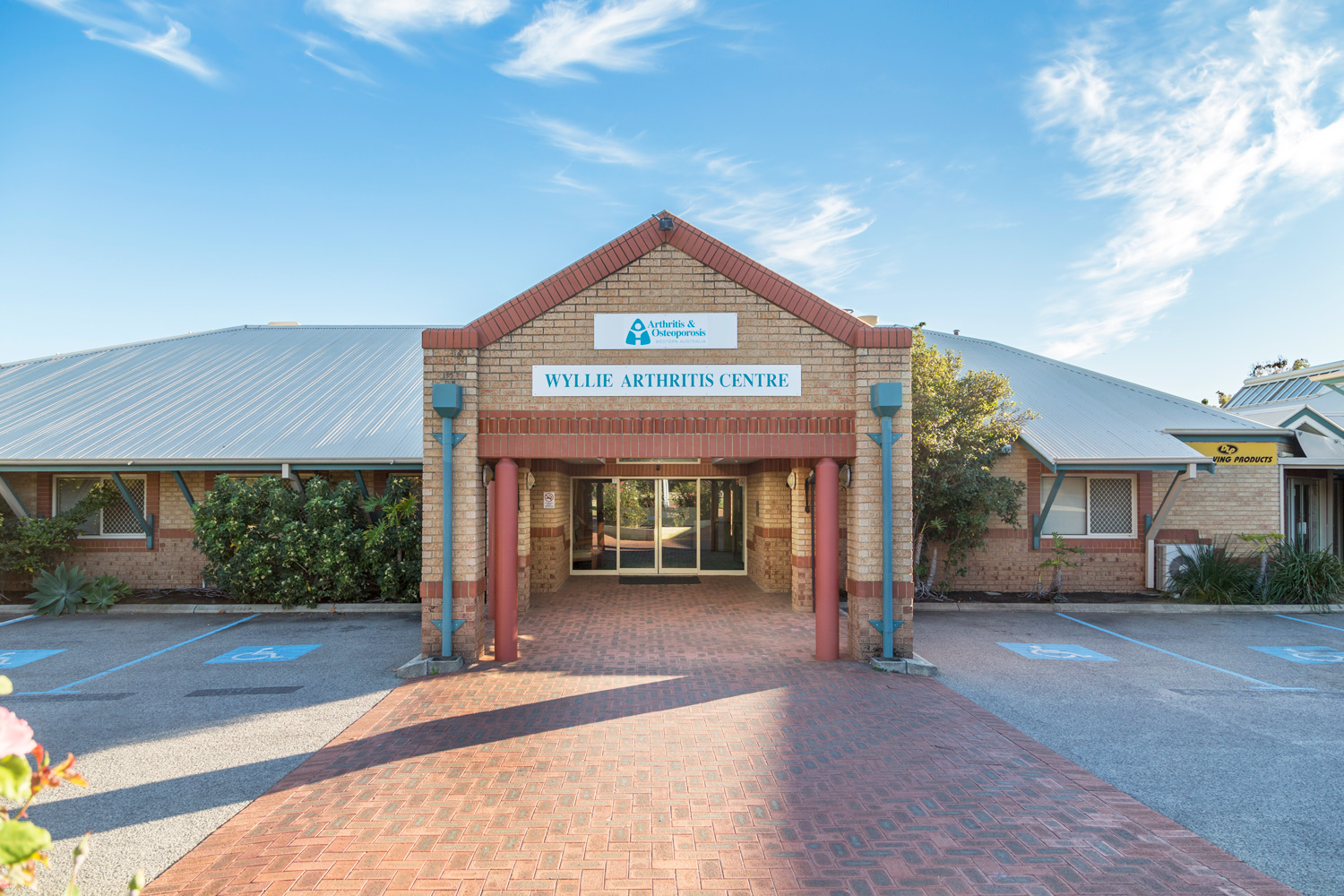 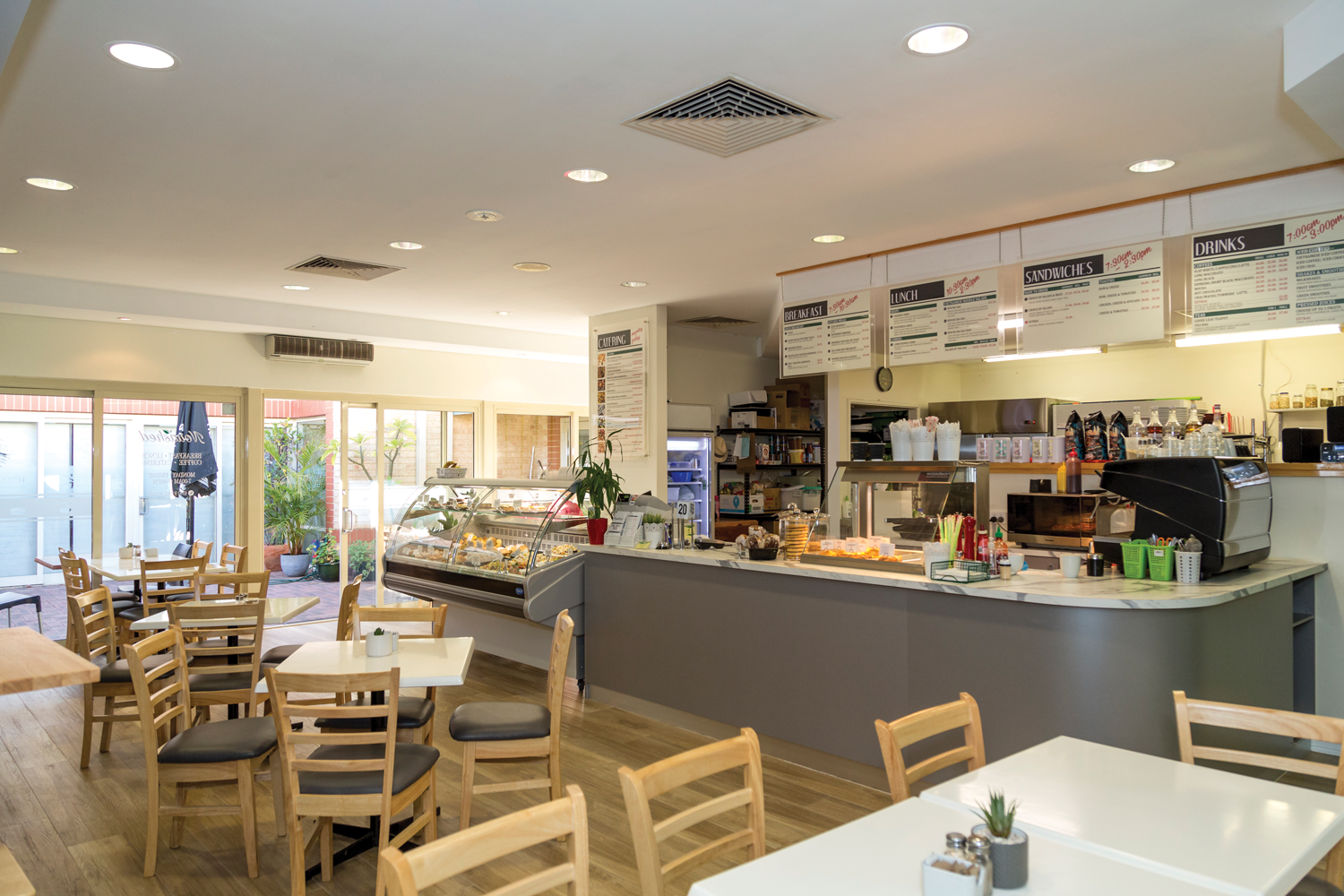 The Western Australian Arthritis & Rheumatism Foundation (WAARF) was inaugurated in October 1972, as a non-government organisation, through the efforts of Drs Phyllis Goatcher, Evan Owen and Roger Dawkins. Its first home was an office freely offered by the ANZ Bank in Murray St. Its main aims were care, education and research.

In 1991, the organisation's name was updated and changed to its present form. From this modest beginning, the Foundation opened its own custom built Resource Centre in 1994 after a successful Capital Fundraising Appeal, naming the building after Mr Bill Wyllie in appreciation of his significant personal contribution.

In addition to staff offices, the Wyllie Arthritis Centre houses a hydrotherapy pool, gymnasium, seminar and board rooms, café, book shop and leased office space to other tenants. Arthritis & Osteoporosis WA offers a range of support groups and branches which have evolved from the self-help courses conducted over the years. As the population ages, the incidence of arthritis, an umbrella term for over 100 types of disease, is increasing at alarming rates and in 2004 was made the 7th Health Priority by the Federal Government, enabling state wide Foundations to benefit, by access to government funding. 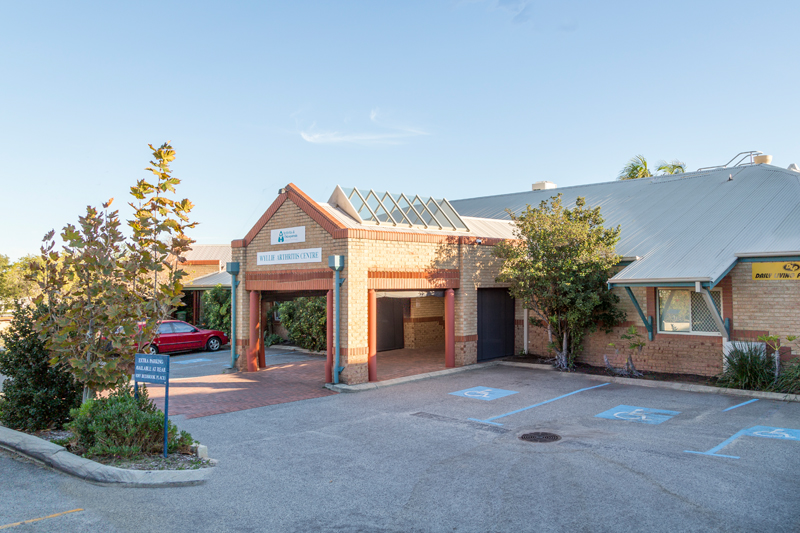 The objective of Arthritis & Osteoporosis WA is to reduce the incidence and disabling effects of arthritis, osteoporosis and related conditions in the people of WA.