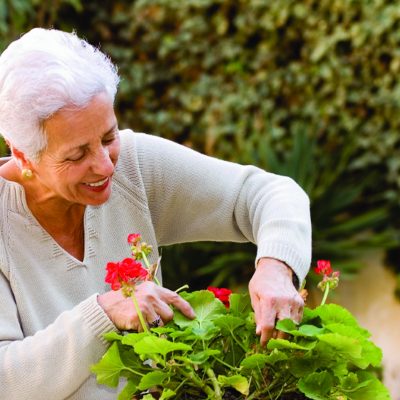 Takayasu arteritis (TA) is a rare type of vasculitis, a group of conditions characterised by blood vessel inflammation. In TA, the inflammation damages the large arteries, mainly the aorta – the large artery that carries blood from your heart to the rest of your body – but TA can also affect the aortic branches that lead to the brain and kidneys.

Over time, this can ultimately severely compromise blood flow to that area.

Based on such blood flow limitation to the arms, TA is therefore also called the “pulseless disease”. No one knows exactly what sets off the inflammation in TA, but it is likely that the immune system mistakenly attacks the arteries, possibly in an effort to clear up a hidden virus or other infection. The diagnosis in TA if often delayed as making a correct diagnosis is difficult due to the unspecific nature of early symptoms.

Over a fifteen year look back period, they identified eighteen patients who had received a clinical diagnosis of TA in WA. Thirteen cases (72%) met the recognised classification criteria for TA. All patients were female, 77% were Caucasian and median age at diagnosis was 31 years indicating that half the patients were in their twenties.

It took at average 9 months to reach a diagnosis, but this varied between 14 days and 5 years. Corrected for population numbers by ethnic background the frequency of new and existing cases per million was 4-5 times higher in the Asian population.

While all patients were treated with a range of disease modifying agents including Prednisone and immunosuppressant drugs, four patients suffered a stroke, two patients developed a heart attack and five patients required vascular asurgery (bypass or stenting).

Three patients (all Caucasian) died suddenly approximately 4-5 years into their disease. One patient successfully went through two pregnancies following diagnosis. Despite the inherent limitations of small numbers, this study makes clear that better diagnostic methods are needed to improve the significant burden of disease for the young females suffering from TA.

To this end, PET scanning is a promising tool as it was able to identify early cases, which have not yet developed narrowing of the arteries.

Finally, it is clear that better treatment strategies will need to be developed as the currently used drugs are not uniformly effective. Given the rarity of TA, this will require thorough collaboration between multiple centres.